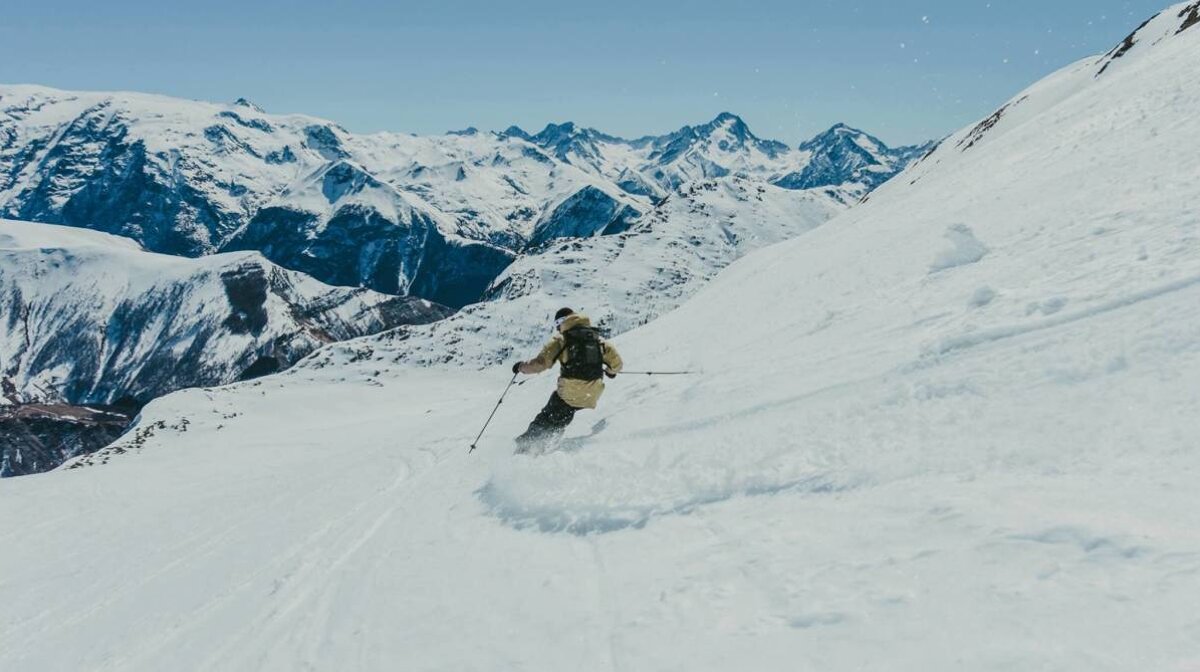 How time flies! It only seems like yesterday that I recorded the first video snow report for last season back in late November and, in no time at all, we will be back in Alpe d'Huez looking forward to another great winter.

All the more reason to book early for what is sure to be a cracking 2019/2020 winter season. Here are our top tips, facts and hints to help you get in nice and early.

Resort's popularity is at an all-time high

Having been in resort for nearly 15 years, I have seen the popularity of Alpe d’Huez rise year on year, and this trend shows no sign of abating. A very forward-thinking Mairie (mayor) has overseen this continued growth and increasing visitor numbers mean that early booking really is at a premium. 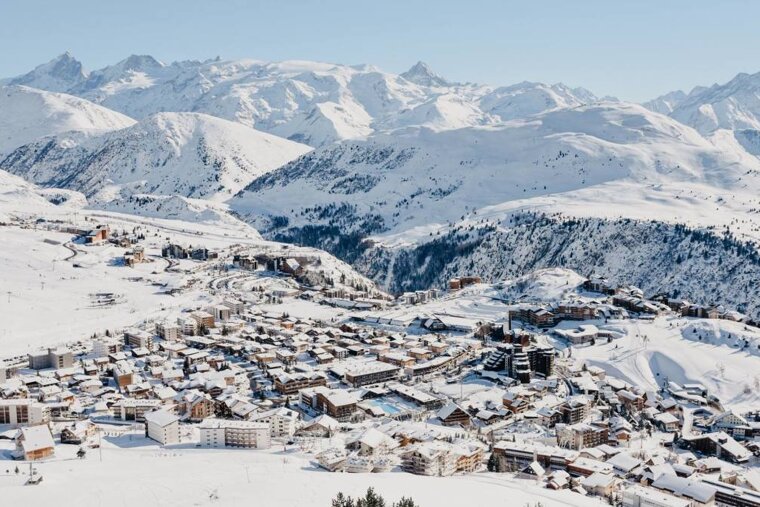 Book early for the best deals

Gone are the days when waiting for a last-minute flight or holiday deal was the best way to secure a cracking deal. Tour operators and airlines alike use a system of pricing models that provide the best discounts for the early bookings, with costs ratcheting up as the season approaches. You will see price increases literally go up on a day-by-day basis, so get in early to secure the best possible deal. 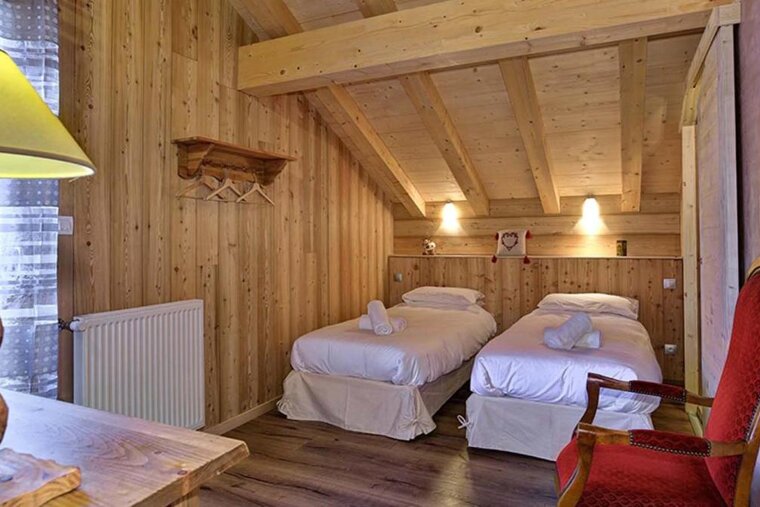 Flights are already available to book

With early booking definitely being the way forward, many budget airlines and holiday providers start to sell their flights and holidays well in advance these days. Budget airlines like EasyJet and Ryanair have already launched many of their routes and flights for next winter so get in now. The early bird really does catch the worm. 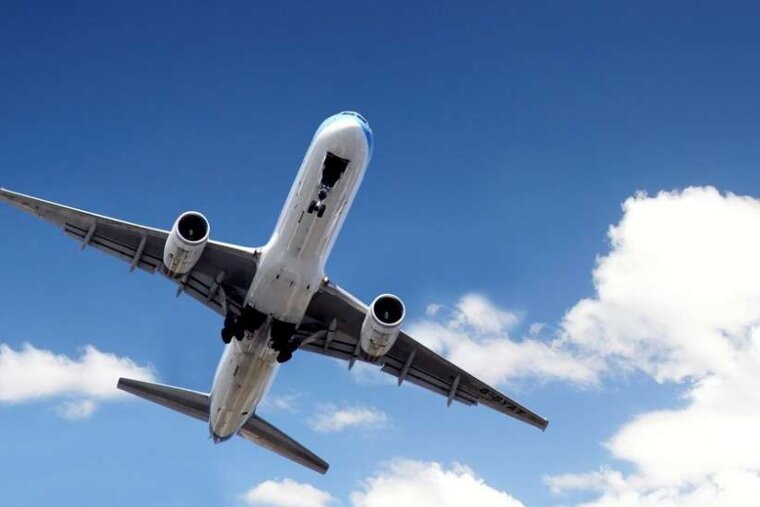 Take advantage of a pre-Christmas break

Historically the lifts, and resort in general, open on the first Saturday in December, a couple of weeks earlier than many other Alpine resorts. That gives you plenty of time for a sneaky early-season break before Christmas, when Alpe d'Huez is always much quieter. On the whole, things don’t start to get really busy until around December 21st when those seeking a white Christmas head to resort. 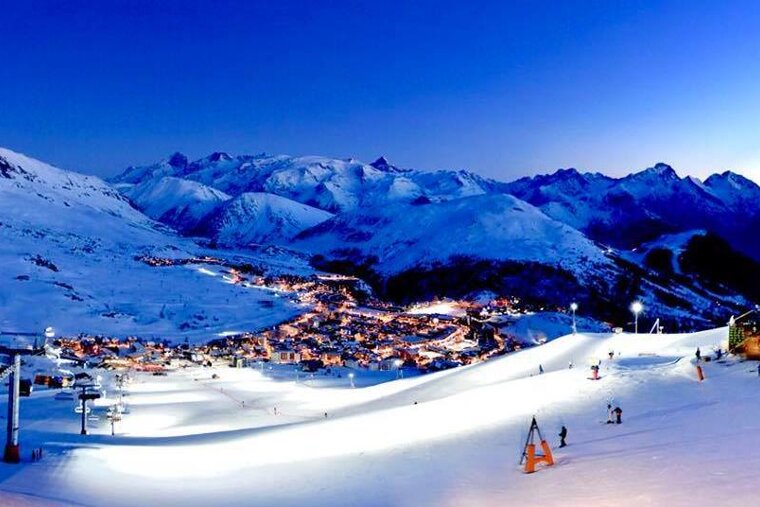 This year's first Tomorrowland Festival was an undoubted success, with nothing but positive feedback from locals, businesses and visitors alike. Next year's soiree will probably be even better! For those not in the know, Tomorrowland is Europe’s techno answer to Glastonbury but bigger and better. It gets underway with the pre-event gathering on Saturday, March 14th next year and, again, it will be centered around the Les Bergers Commercial Centre area, before the event proper starts on Wednesday, March 18th.

The main event itself runs for three days until Friday, March 20th and around 25,000 revellers will again descend on resort. Events are planned throughout the day and night, both up on the hill and around Alpe d'Huez. The festival organisers are offering a four-day and seven-day package including accommodation and lift passes. Ticketing information is due in mid-August. The full event line-up has yet to be confirmed but it’s likely to include plenty of familiar names. 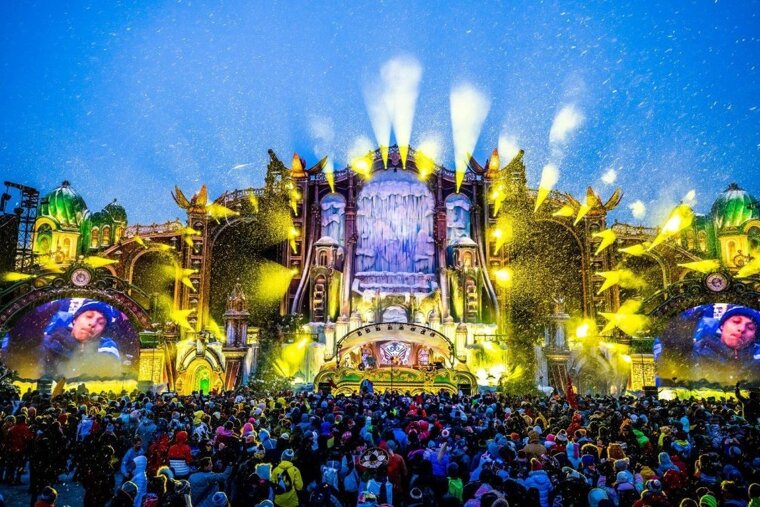 There will again be a missing week

Tomorrowland is taking over resort for the whole of the week between Saturday 14th to Saturday 21st March and lift passes and accommodation will only be available to festival-goers. This will inevitably lead to another compression either side of Tomorrowland, and no doubt the weeks before and after will be that bit busier than usual as non-festival goers look to slot in around the festival. 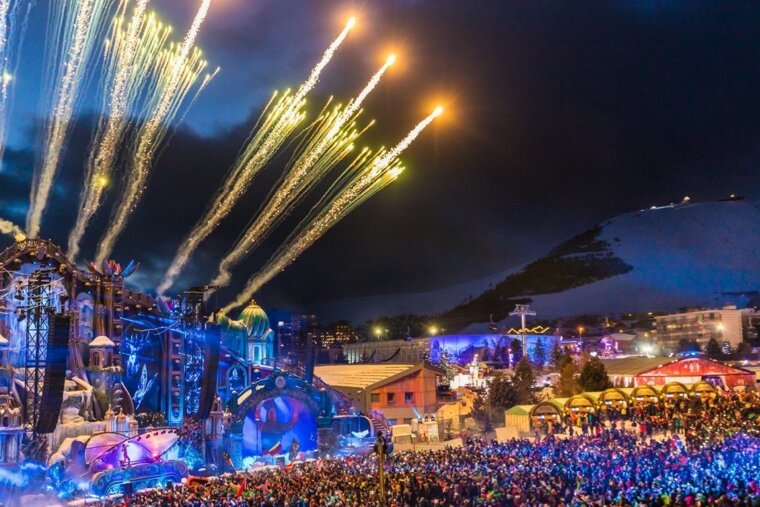 Accommodation will be in high demand

An event the size of Tomorrowland isn’t put together in a couple of days. This year, work started in mid-February by an army of different workmen, and all of these people will need accommodation in the lead-up to and after the festival itself.  So, again, a few weeks leading up to, and a couple of weeks after the festival will see higher demand than usual for rooms in resort. 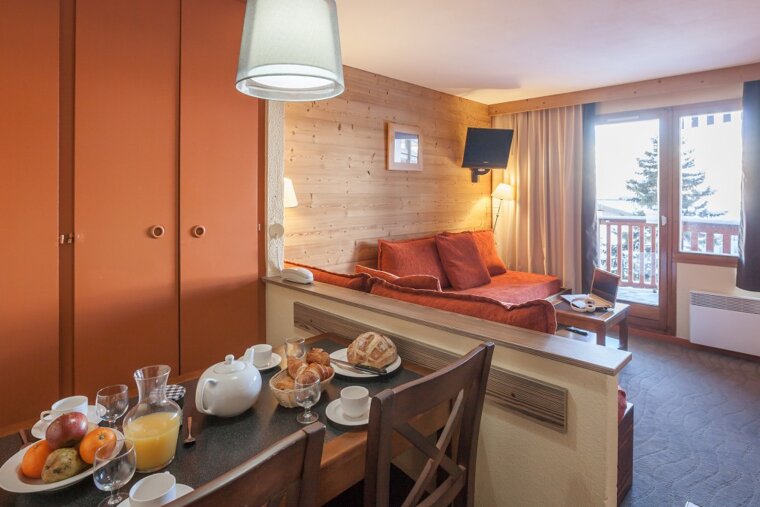 There really are plenty of reasons to get in early, so get booking now to get the best availability and prices on accommodation, flights, transfers, ski passes, lessons and ski hire!