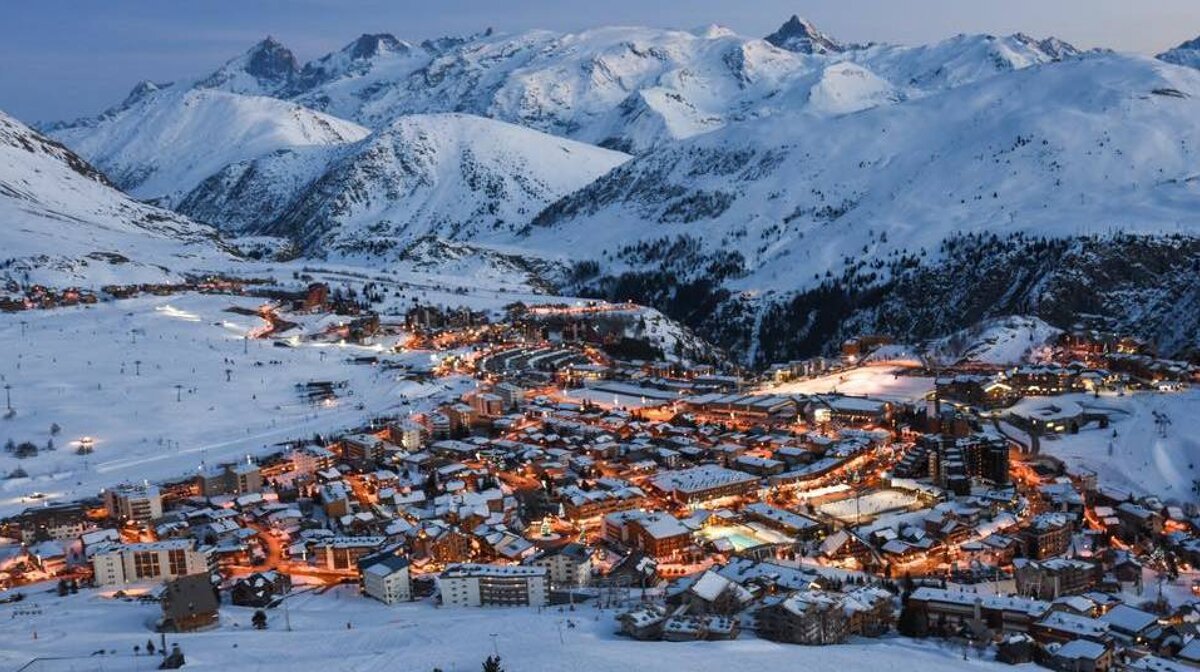 Alpe d'Huez have just announced that they're setting up a brand new shuttle bus service connecting the resort and Geneva airport. It will run twice per day on Saturdays during the winter season, from December 21st to April 18th.

Only around a 2.5-hour drive from Alpe d'Huez, Geneva boast a large international airport with daily flights to hundreds of different destinations. These include all the biggest European cities – with links to 20 airports on the British Isles, as well as far away countries like Russia, China, Canada, Morocco, Ethiopia, Saudi Arabia and the USA to name but a few.

This low-cost service will allow skiers and snowboarders from all around the world to access Alpe d'Huez in an easy, convenient way. Every Saturday during the winter season, there will be two shuttle buses from Geneva airport, one in the morning and one in the early afternoon, and another two leaving Alpe d'Huez in the morning. Return tickets will be available for only €60 and the service will run from December 21st to April 18th.