Discover the main Alpe d'Huez events in the year

There are loads of events in Alpe d'Huez organised year-round. From quirky local events to large scale sporting spectacles there is always something worth visiting. In this section we bring you information about the major annual Alpe d'Huez events in resort and don't forget to check out our Events Calendar for the latest updates.

Comedy Film Festival
The International Comedy Film Festival is held in Alpe d'Huez each year, with the aim of promoting comedy films in France. A selection of full-length comedy films and unpublished short films are shown, and entry is free of charge. All films are shown in their original language, whether that be French or English, and subtitles are shown for selected films. Dates & details.

Snow Kite Masters
The World Snow Kite Masters has been running for a couple of years now, and is held in Alpe d'Huez in the latter half of January. It's a great show, as the kite skiers perform tricks in the snow park and try to out-do each other with their figures, kite-loops, tail grabs and handle passes. Freestylers are judged on technique and style, and there are parties each night for this week long event. Dates & details. 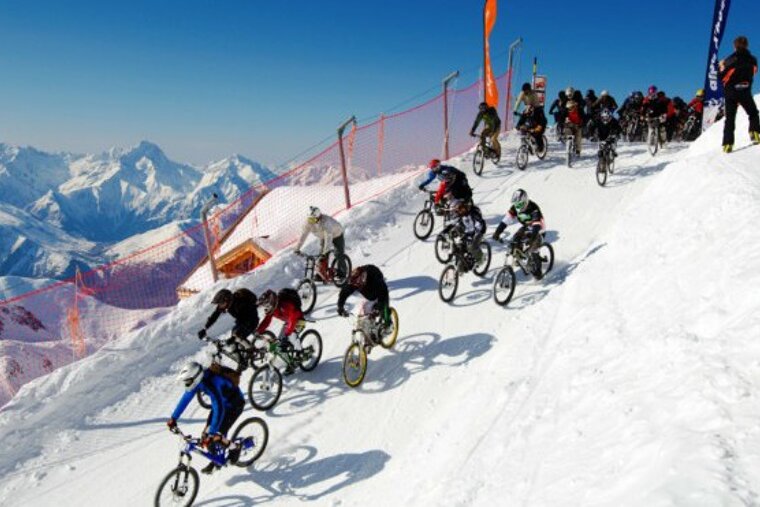 Fete de la Musique
The Fête de la Musique is the celebration that takes place every summer solstice on 21st June in cities, towns and villages across France. More than a music festival, the Alpe d'Huez Fête de la Musique is a free event that spills out from the bars and restaurants onto the streets and encompasses every type of music imaginable, from local amateur teen bands to professional classical musicians, from club DJ’s to traditional folk bands. Dates & details.

Megavalanche
Alpe d’Huez is a mecca for mountain bikers and the UCC Mégavalanche is now one of the many mountain biking events of the Grandes Rousses summer season, let alone being the longest downhill race in the world! Dates & details.

Bastille Day
Celebrated across the whole of France with a bang...well, several in fact, fireworks always feature heavily. And the residents of Alpe d'Huez celebrate this national holiday with as much enthusiasm as the rest of the country. Various activities are held across the city on the 14th, in memory of the storming of the Bastille on the same date in 1789. Traditionally the fireworks display normally starts off between 10-11pm. Dates & details.

Tour de France
The Alps have played a large part in the race over the years with the gruelling mountain climbs providing some of the most exciting spectacles of the event. The route changes slightly each year, taking in different towns, villages and cols along the way. Even if the race doesn't pass near to where you are this summer you can guarantee that it will still be avidly watched in bars and cafés around the country with everyone joining in to cheer on the famous yellow jersey! Dates & details.

Triathlon Alpe d'Huez
Many specialised magazines rank the Alpe d’Huez Triathlon among the most mythical races in the world, a race that every triathlete should compete in at least once in his life. Dates & details. 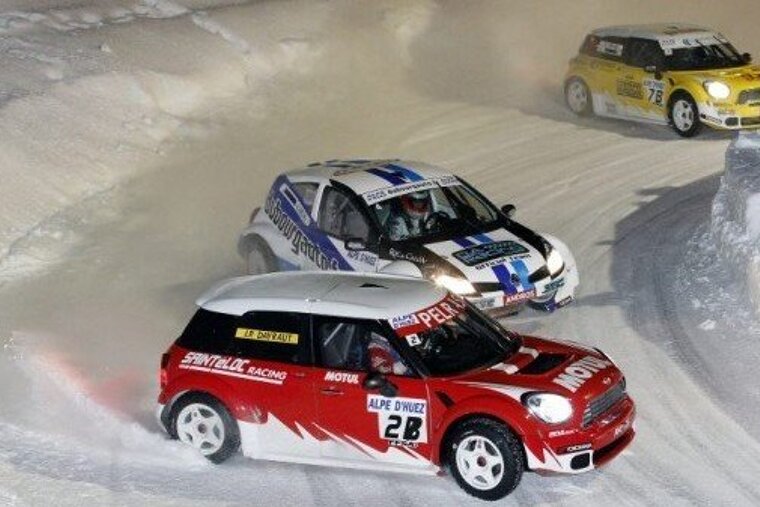 Andros Trophy Ice-Racing
Known as "Formula One on ice" the Andros Trophy is a series of motor races that take place on ice tracks throughout France. The two day event is a great day out with lots of races and entertainments going on into the night. Dates & details.

Christmas
The festive season in the snowy Alps is always magical and every year there is some sort of celebration in resort to mark the occasion. Christmas in Alpe d'Huez officially starts at the beginning of December when the Christmas lights are switched on.  The night is marked with vin chaud, hot chocolate and music.  From then on you can enjoy Christmas concerts, festive markets and live music throughout town as the resort gears up for Christmas and New Year. Dates & details.

New Years Eve
Come midnight the hoards of merry revellers head the centre of town for the big countdown – not an official event as such, more of a long-held tradition.  On the stroke of midnight you are advised to duck as champagne corks and fireworks are unleashed in celebration! Likewise, planning ahead is advised if you have your heart set on ringing in the New Year in a particular bar or club – some of them are ticket-only, so enquire in advance to avoid disappointment! Dates & details. 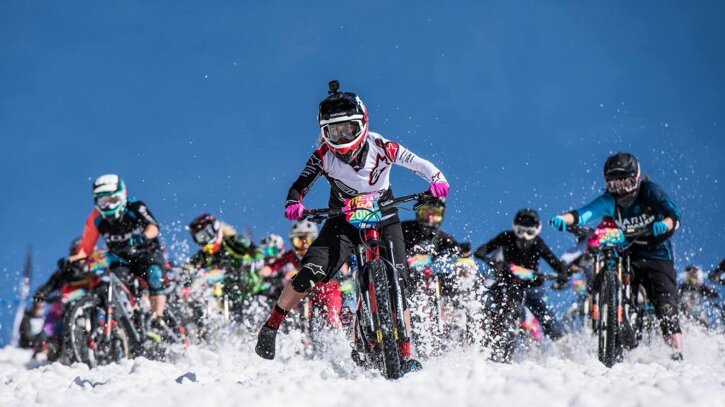 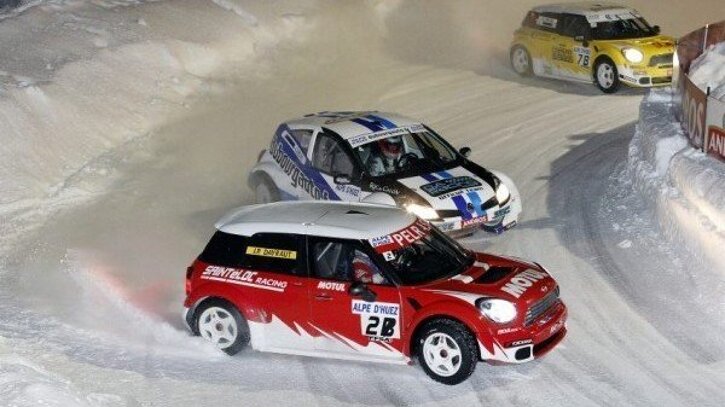 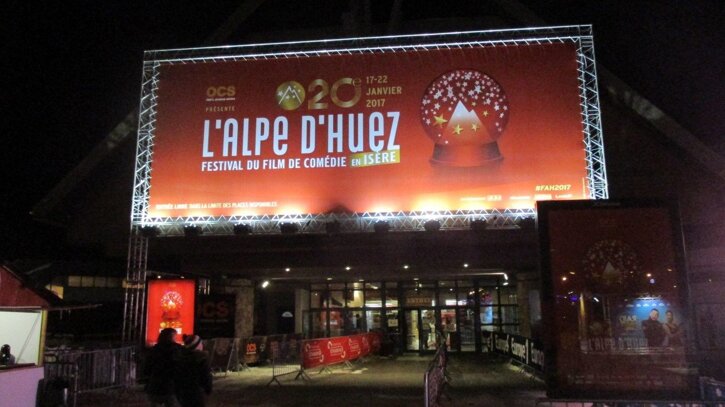 Tunnel of LoveTop tips for where to eat this Valentine's Day in Alpe d'H... 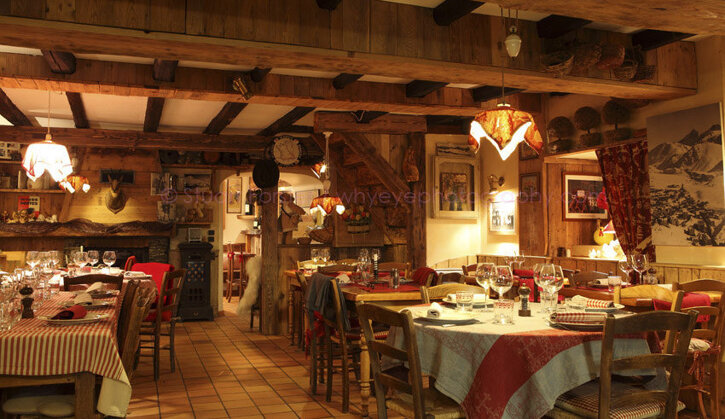